Mentoring the Youth to Address Gender Based Violence 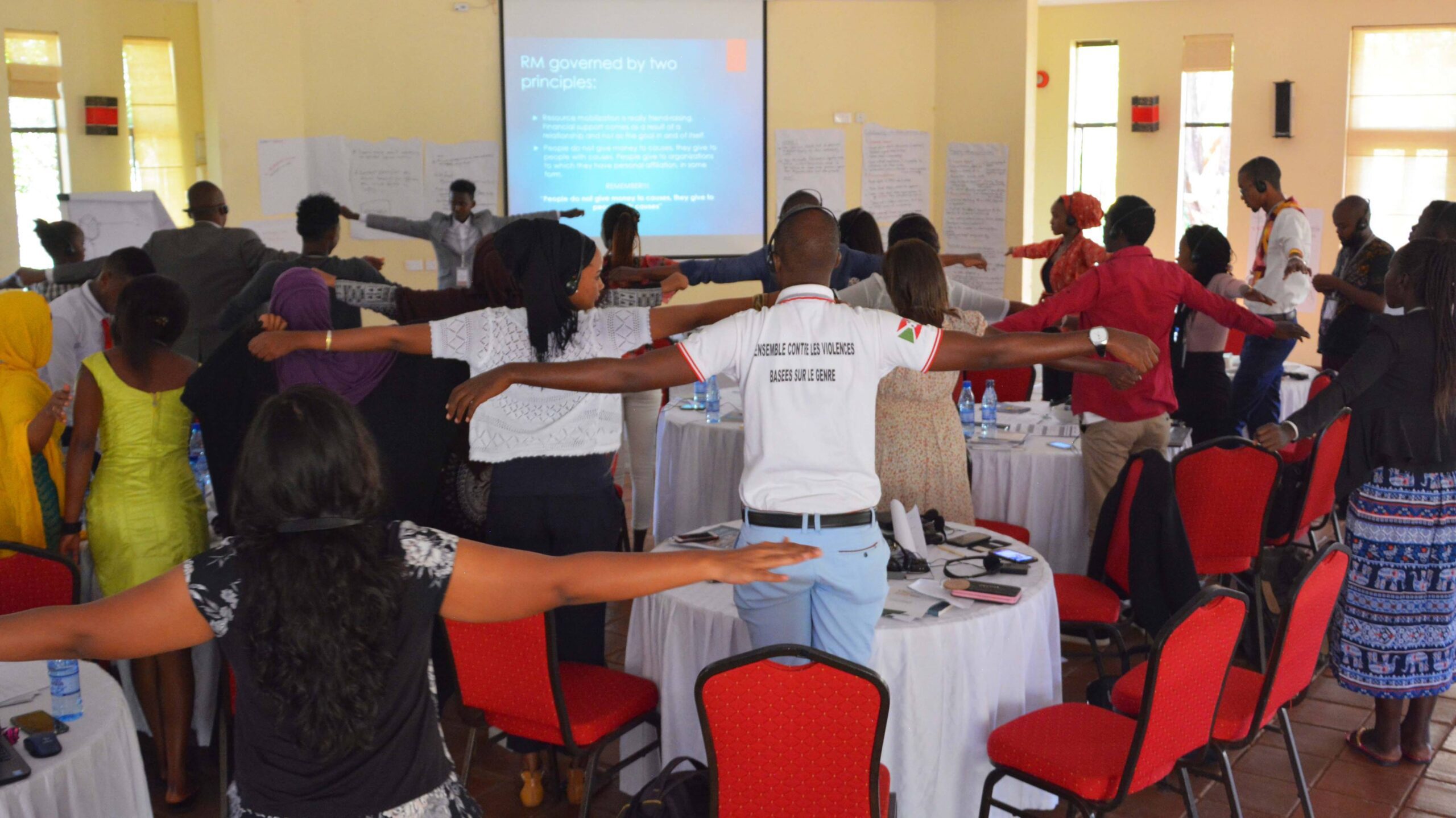 The facilitators spoke to four different groups regarding mentorship and the connection between Gender Based Violence (GBV) and child protection. GBV is not only perpetrated on women but also on young children stated Kavitha Vijayaraj, Manager, End Child Poverty – Knowledge Centre Sri Lanka. GBV can have many direct impacts and indirect impacts on the wellbeing and development of children. An example of an indirect impact of GBV would be the psychosocial trauma suffered by children living in households with domestic violence.

Children living in a context on GBV often suffer psychologically, physically, suffer from neglect and are unable to develop according to their maximum potential. Furthermore, these children eventually grow up to become of the perpetrators and/or victims of violence. Therefore, even if gender-based violence is not directly perpetrated on children, it has a major negative impact on their wellbeing. Likewise, GBV can also be directly perpetrated on children, for example, child marriages, female gentile mutilation, sexual harassment of adolescent girls, child sexual abuse, online exploitation of young girls, child sex workers, recruitment of child soldiers…etc… Such violence is directly perpetrated towards the children, who suffer unimaginable consequences.

Fred Nyabera, Director End child Poverty Nairobi talking to the youth on mentorship asserted that the problem with Africa is we have so many leaders who don’t mentor the younger generation. Given that Africa has a majority of youth, there is a gap between the old and the young. There is need to begin thinking about mentorship for the younger generation so that they can effectively address the challenges for the future. Leadership is not just a title but its influence. As a leader, you must influence people if you are to make any significant influence in their lives. Mentorship takes time but it is worth it.

Catherine Njuguna; Advocacy Officer, Act Alliance on her part talked to the youths on Opportunities and spaces for Global Advocacy. Catherine began from a personal point where she told the youth that she began with youth work like REJADH to get to where she is now. “No effort is lost when you are doing good work,” she stated. Catherine continued to encourage the youth that even when donor funding ends, the fight against GBV must continue and that call for passion. Therefore, they should not be over-dependent on donor funding such as NCA. She told them that for REJADH to work in Mali, it must start with their individual efforts. “The passionate young organization called REJADH can find space on global platforms if only you do something tangible that people can easily identify you with,” she advised.

Mr. Abdul Swammad of Arigatou International presented on toxic masculinity in GBV. “Before you leave the house, do you usually think about how you dress; in terms of being cautious enough not to be sexually harassed in whichever manner?” Mr. Abdul began by posing a question to the ladies and told them to brainstorm on it. The same question he addressed to the gentlemen and also told them to think about it. The responses were very different and interesting to capture.

“When I am dressing, I dress in whichever way I want to dress, since I do not think about being sexually abused.”~ Mr. Issa Coulibaly REJADH Mali.

“I do pay a lot of attention when I am dressing, so as to avoid being sexually assaulted; when you dress and look ‘sexy’, that can be a problem.”~ Ms. Salimata Toure REJADH Mali.

Our sisters, mothers; how they dress is associated with the fear of not being sexually harassed. Mr. Abdul gave a similar scenario: it is like walking with a lot of money to the bank in a transparent bag: the feeling of being insecure and vulnerable.

He stated, that as men we need to realize how our women are full of fear of the accustomed toxic masculinity that is surrounding our society today. “We need to speak out as men against violence! We need to remove the ‘so-called jobs’ accustomed by society and promote equality. The society is so patriarchy, it does not give women a voice; let us do something, by speaking against such in the society as men!”