Message from the president of Arigatou International

Despite the significant progress that had been made under the Millennium Development Goals by mid-2012, it was clear that, without scaled-up ambition and radical new actions, by 2030 about 119 million children would still be suffering chronic malnutrition, and 68 million more children would die needlessly before their fifth birthday.

This is why the participants of that fourth forum of the Global Network of Religion for Children were unanimous in declaring that poverty “is the gravest global injustice and the worst kind of violence.”

Participants perceived the root causes of poverty to lie in structural conditions such as unequal distribution of resources, war and violence as well as corruption and poor governance. They were also persuaded that these conditions were made possible by the corruption of the human heart by factors such as greed, ignorance, hatred and fear.

Believing that change was possible in all these areas and “envisioning a world where no child lives in poverty,” they embraced the new End Child Poverty initiative as a unique new effort to achieve this vision, declaring that it would “address the root causes of poverty in the human heart and challenge the structural root causes of poverty,” specifically by working with and among religious communities.

Now, a decade later in 2022, it is important that we take time to reflect upon, be thankful for, and be inspired by the work that has been done thus far to fulfill this ambitious commitment. During this time, the Interfaith Initiative to End Child Poverty has explored new approaches and methodologies for addressing the issue of child poverty, engaged in many creative efforts to advocate, build coalitions and participate in platforms at the global level, and taken concrete steps to help eradicate extreme poverty at the grassroots level in numerous countries and communities across world regions. As always at Arigatou International, we have also encouraged children to join us to solve the problem of poverty in their own creative ways. Among many other outstanding efforts engaging children, I am particularly inspired by the Children’s Solutions Lab, which invites groups of children from around the world to propose and implement their own solutions to child poverty in their communities, and the SDGs Academy for Children.

Yet, as the world still reels from the unprecedented situation brought on by Covid-19, vastly unequal sharing of resources, terrible armed conflict, and hideous forms of violence specifically targeting children, the suffering of children around the world cries out to us to do more. We must also take this 10th anniversary of the Interfaith Initiative to End Child Poverty as a moment to redouble our commitment to put the most vulnerable and children living in poverty high on the agenda of faith communities and the international community, reassess the changing realities of child poverty, and reaffirm our collective commitment to take ambitious new actions to build a world free of child poverty.

I thank you for joining us on the journey to a world without child poverty—and for everything you have already done for children along the way. I invite you to reflect on our progress together, to review what we, collectively, have been able to accomplish, to contemplate with us the path ahead, and then set out resolutely together to achieve our vision of a world free of child poverty.

Looking back, Forging ahead; dubbed ECP@10 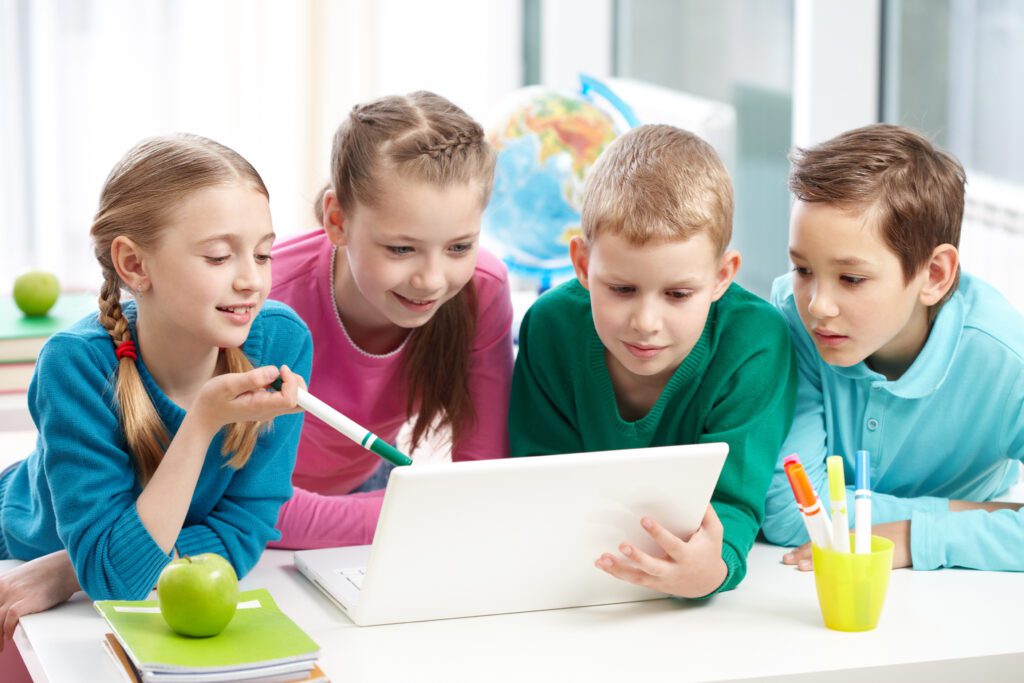 Religious communities and organizations have unique resources. These include their spiritual values, social capital, and moral assets. By working together in partnership with like-minded organizations, we believe in mobilizing resources to reduce poverty at grassroots and global level. 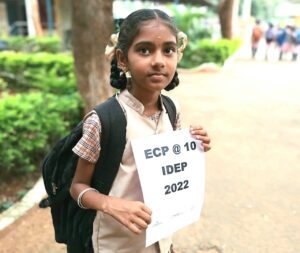 November 2, 2022
“The International Day for the Eradication of Poverty is reminder that a lot of work is still to be…
Read More 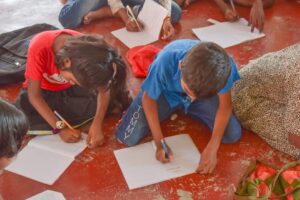 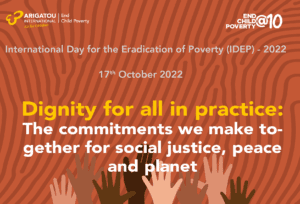 Dignity for All Children. Countdown to October 17th , International Day for the Eradication of Poverty  (IDEP)

October 16, 2022
Globally, nearly 1 billion children are affected by multidimensional poverty. This means that almost half of the world’s population of…
Read More
vIEW ALL STORIES