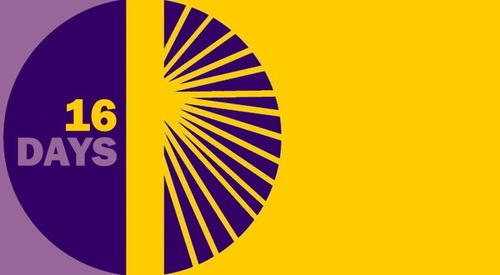 What? The 16 days of activism against gender-based violence is an international campaign to challenge violence against women and girls. The international campaign originated from the first Women’s Global Leadership Institute coordinated by the Center for Women’s Global Leadership in 1991. Each year, the campaign runs from 25 November to 10 December 2018 (16 days). 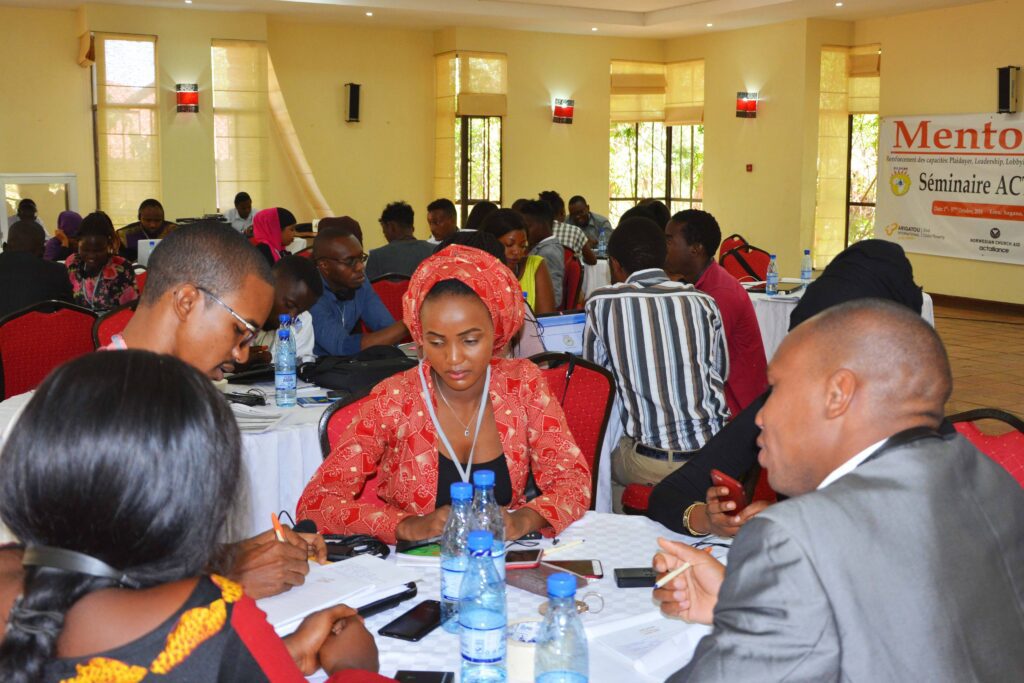 The facilitators spoke to four different groups regarding mentorship and the connection between Gender Based Violence (GBV) and child protection. GBV is not only perpetrated on women but also on young children stated Kavitha Vijayaraj, Manager, End Child Poverty – Knowledge Centre Sri Lanka. GBV can have many direct impacts and indirect impacts on the …

Mentoring the Youth to Address Gender Based Violence Read More » 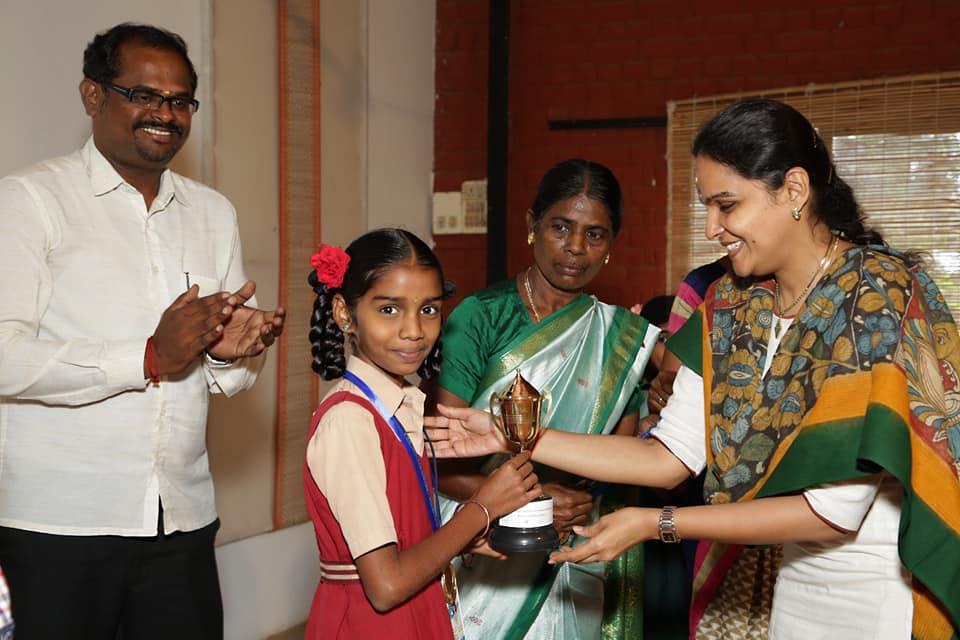 Shanti Ashram are now the winners of the most inspiring Children – led project in the just concluded Global Awards of the Learning to Live Together by the Arigatou International – Ethics Education program.

Media designates traditional media outlets such as radio, television, newspapers, and magazines, as well as electronic and online media such as e-mail, the Internet, social networking sites and blogs. Media is a powerful force for raising awareness, influencing public opinion and influencing decision-makers and their decisions, and ultimately for changing laws, policies and practices.